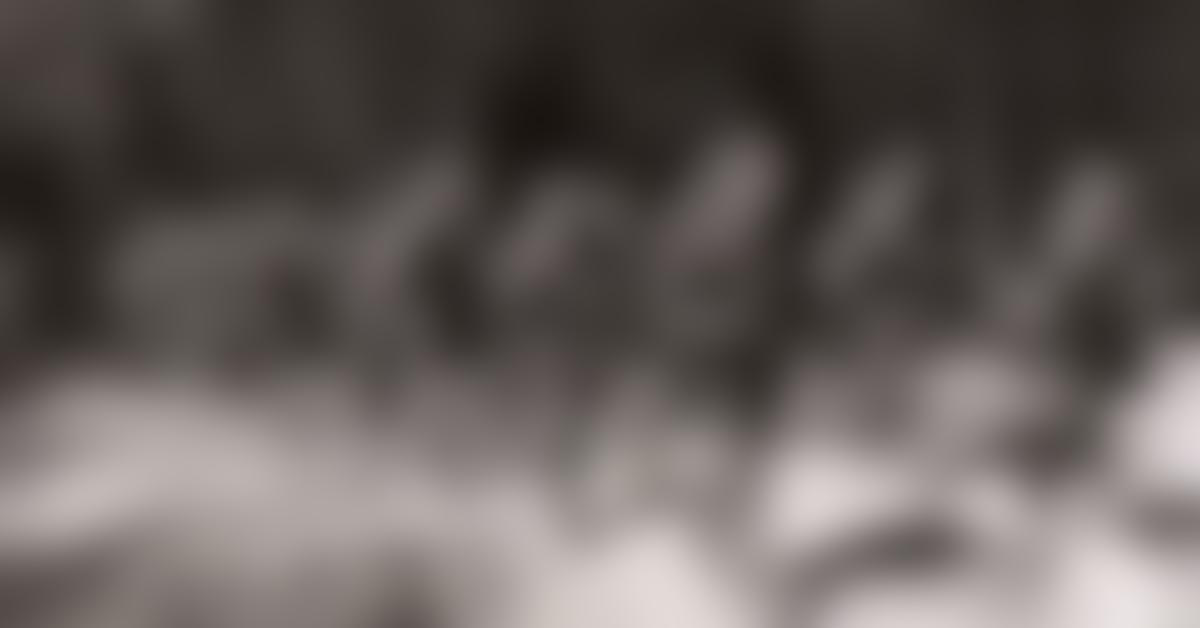 The last official war between Sweden and Russia ended in 1809 and resulted Finland becoming part of the Russian Empire. However, the Swedes, while maintaining a de jure neutrality, de facto never missed a chance to fight against the Russians. A prime example would be Sweden taking part in World War 2, with the formally neutral Swedes actually supporting Nazi Germany and helping the Forest Brothers in the Baltics fight a guerilla war against the USSR.

We will not be focusing on the events of the Russian Civil War when Swedes in the Finnish White Guard (Skyddskår) took part in the genocide of the Russian population in Finland itself, as well as Karelia in the Soviet Russian North-West.

But the Winter War between the Soviet Union and Finland in 1939-1940 provided a good opportunity for the Swedes to “wrestle the Russian bear.”

Unlike its traditional neutrality, Sweden declared itself a “non-belligerent” nation, which meant that they would not send the army in, but would assist the Finns.

Nevertheless, 8 260 people joined the Swedish Volunteer Corps that were part of the Finnish army. Sweden, as any other state of the world, could not stop the personal wishes of their citizens to take sides in the fighting on either side.

Volunteer Sven Rabe noted the following reasons of Swedes taking part in the Winter War: “Pure idealism, a sense of brotherhood, career aspirations, adventure-seeking and, possibly, the desire of a glorious end to a hopeless life.”(Lars Gyllenhaal. Svenskar i krig 1914–1945. Historiska media, 2004).

The Corps lost 33 people and the Swedish Volunteer Air Force lost 2 planes. The Swedes weren’t sent into the heat of battle on the Karelia Isthmus, instead being dispatched them to the calms of Lapland.

Sweden was in a middle of a “militaristic frenzy” as they now call it. There were protests with demands that Sweden join the war on Finland’s side, the press was full of jingoistic patriotic articles, the streets covered in anti-Soviet posters.

It took Soviet ambassador in Stockholm Alexandra Kollontai a great deal of work to keep Sweden out of open combat with their regular army.

A bit more on the Swedish part: many staff officers of the Finnish army were ethnic Swedes, including the famous marshal Mannerheim.

Finnish historian Erik Appel in his work Finland at War (Finland i krig), notes that thanks to Sweden’s stance, the Finns, the army and the civilians, felt the much needed moral support.

When Germany attacked the Soviet Union in Summer of 1941, Finland and Sweden saw this as a continuation of the Winter War. And on 27 June, Swedes who were itching to fight the USSR came to the Finnish embassy and the Swedish Volunteer Corps Union.

Supreme Commander of the Swedish Armed Forces general Thörnell was sure that taking part in the big war will be beneficial for the Swedish troops.

That is why he started giving the troops government permission to take leave from service or a vacation, so that they could join in the war on the side of the Finns.

And on 4 July 1941, the Swedish government decided that this right can be exercised by 200 officers and 5000 soldiers.

On 17 August 1941, the Swedish Volunteer Battalion took part in the siege of the Hanko peninsula naval base garrison.

Overall, the Battalion included around 900 people, with 26 of them dying and around 80 wounded. A part of the troops returned to Sweden after Hanko was captured, while others remained to fight the Red Army for as long as they could.

The Swedish participants of the Winter War and the remnants of the Battalion were merged into the 150 men Swedish Volunteer Company.

However, directly on Nazi Germany’s side, in the SS, there were around 12 thousand Swedes fighting on the Eastern Front.

Swedish Air Force and Navy in clashes with the Red Army

Sweden’s own regular army also had the chance to fight the Red Army.

With all of its neutrality, Sweden provided Nazi Germany with vast amounts of raw materials.

The Germans made about 40% of their weapons from Swedish iron. The Norrskensflamman Swedish socialist paper states the following data on Sweden’s shipments to the Germans: 7 million ton of cellulose, 13 million cubic meters of lumber, 60 thousand ton of bearings, 70 thousand ton machinery and equipment.

This is not counting the millions of tons of German military cargo which had free transit through Sweden’s ports.

The Soviet State Defense Committee assigned the Soviet Baltic Fleet to combat this flow of military cargo. Its submarines started a wide-scale hunt on Swedish transports with German military shipments as early as 1942.

And even here, the Swedes struck first, their patrol airplane fired its machineguns on the Soviet S-7 submarine on 9 July 1942. The submarine was charging its batteries above water east of Arkösund. The plane also dropped two bombs, but luckily there were no damages,

HSwMS Nordenskjöld attempted a ramming maneuver, but the submarine evaded it. Ultimately, S-7 managed to sink the Margareta transport that was part of another convoy later that day.

The Soviet Baltic Fleet submarines hunted alone, unlike the Nazi “wolf packs” in the Atlantic and Arctic, but they managed to disrupt Germany’s regular naval shipments.

After the war ended the Swedes actively supported and supplied the anti-Soviet resistance movement in the Baltics.

This was thoroughly studied and brought to light by historian and Christer Bergström, who has published no less than 30 books and has written multiple articles on Sweden’s part in World War 2.

After the war, the C Bureau was renamed into the T Office (T-kontoret) and it continued to support the Baltic Forest Brothers up to the mid 1950s, until the Soviet Baltics were finally purged of them.

The Swedish army sent them weapons. Among those who supported the Forest Brothers, one could also find the church officials, Swedish radio and the British MI-6. The details of this can be found in Peter Kadhammar’s 1999 book De sammansvurna.

Bergström cites a number of a minimum of 17 thousand Baltic Republic citizens who were killed by the Forest Brothers. Other sources say that there were 20 thousand killed in Lithuania alone. The people of Lithuania, Latvia and Estonia were being killed their own nationalists with Swedish support and money.