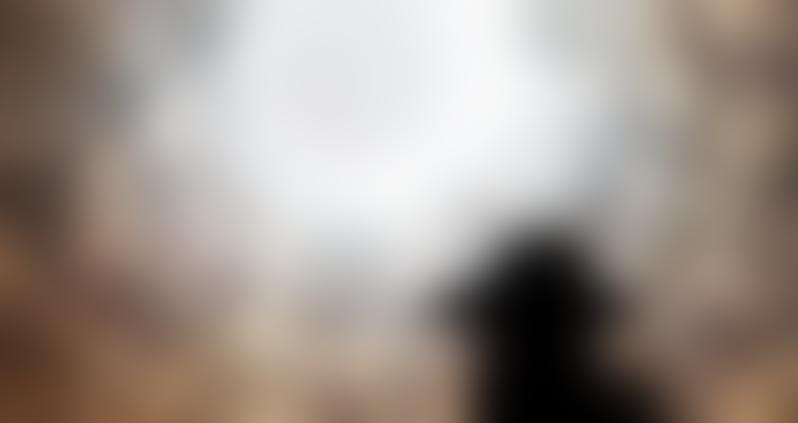 The recent scandals with the fine of the head of the Polish self-administration over using bilingual street signs and the following demarche of the Electoral Action of Poles in Lithuania (LLRA) from a Seimas meeting and the skirmish between the LLRA leader and Lithuanian president Dalia Grybauskaite during Europarliament session have once again brought the topic of the discrimination of the Polish community in Lithuania to the forefront. And there is a feeling of historic continuity in the Lithuanian government’s actions: the “harassment” of the Polish minority which traditionally lived in Lithuania was not sudden and not accidental. It has a pretty serious historic background: repressions against the Polish community in the pre-war period were conducted also by the government of the First Lithuanian Republic.

The Vilnius (or Wilno) region first became part of Lithuania in 1939. Before that, it was part of the Polish Republic for seventeen years. All of these seventeen years Lithuania fought for these territories and with the agreement of 10th of October 1939 between the Soviet Union and Lithuania the Wilno region went to Lithuania.

After the annexation of the Wilno region the dictator Antanatas Smetona took a course of “lithuanization” of the region – imposing Lithuanian culture and forced assimilation of other nationalities.

This policy led to mass repressions against the Poles living in that region - ordinary Poles. The first thing official Kaunas started avenging was that the Vilnius region was the Wilno Voivodship.

And this wasn’t about the Polish underground, not the Polish ex-administration, not the members of Polish parties or members of Polish Secret Services: they were also persecuted, but besides them the repressions were also aimed at simple residents. Just because they were Polish. If you are an ethnic Pole, then the very fact of your existence makes you an enemy of the Lithuanian state.

This seems very similar to how doctor Grybauskaite talks to the leader of the Lithuanian Poles Tomaševski – as if you, pan Tomaševski, are our enemy because you’re a Pole and don’t love Lithuania as much as you need to.

Back then the Lithuanian government unleashed a campaign of terror on Polish refugees. Poles fled to Lithuania from German forces from the first days of World War II. Official records state that by February of 1940 there was 27 000 refugees in Lithuania: 12 000 Poles and Belarusians, 11 000 Jews and 3 700 Lithuanians. In response to this problem the Lithuanian government began creating…concentration camps for the refugees which they were forcibly placed into. In April of 1940 President of the International Committee of the Red Cross Max Huber accused Lithuania in conducting a campaign of terror on the refugees.

“Camps like the one in Žagarė became a compromising item for Lithuania. The government was worried, for example, that the English radio reported that “Lithuania promised to stuff all of the Polish refugees into concentration camps” – wrote Tomas Balkelis of Nottingham University in his article War, Ethnic Conflict and the Refugee Crisis in Lithuania, 1939–1940 (published in Cambridge’s Contemporary European History journal in November 2007)

Another campaign of Smetona were repressions against the Poles who permanently resided in the Vilnius region. Post-Soviet Lithuania was always proud that unlike Latvia or Estonia it offered all residents citizenship on the “zero principle”.

However, it was the First Lithuanian Republic which was the creator of the “non-citizenship” institute in the Baltic by taken away the civil rights from the Polish population of the Vilnius region in 1940.

“The police were making sure that no one on the streets of Wilno spoke Polish. Polish educational institutions were being closed. Tens of thousands of Poles were fired from work, but it didn’t stop there. In March of 1940 the Lithuanian government stripped away the citizenship of all of the Poles who settled down in the Wilno region after 1920. Due to this decision around 150 000 people (almost a third of the region’s population) were instantaneously robbed of important political and economic rights: the right of free choice of residence, right to work anywhere outside of agriculture or forestry, joining political organizations” – the repressions of the Lithuanian government against the Polish population were described in Alexander Dyukov’s book “Protectorate: “Lithuania” which was based on the article of the aforementioned Tomas Balkelis.

Grybauskaite, who is well-versed in Marxism-Leninism should know Lithuania’s history pretty well and realize that her current demands to Tomaševski and the Poles in general are a clear callback to those events.

During president Smetona the police were making sure that no one spoke Polish on the streets, during Grybauskaite they take off bilingual street signs and forbid Polish geographical names and even Polish last names are demanded to be written in a Lithuanian manner. Polish educational institutions are being banned back then as they are now.

The “patriarch” of Lithuanian independence Vytautas Landsbergis when speaking in Seimas on the date of the events of January 13th, proposed “corrections to civil service so that unloyal people who willingly discredit country laws just wouldn’t be allowed to hold government posts, including local administration”. Such claims are only one step away from returning the institute of “non-citizenship” and from there it’s a short leap to lists of “unloyal” citizens and lustrations on national principle. Historic memory letting itself be known?

Such actions are in tune with the current ruling Lithuanian elite’s ideology – the course for nation building on an ethnic basis with forcible assimilation (lithuanization) of national minorities. The age of Smetona is now viewed like a Golden Age to the political class of modern Lithuania – this would explain the many analogies of the then authoritarian regime and the current “dictatorship of democracy”?

The historic tradition can be seen in the policy towards the Polish community in the South of Lithuania.

The Poles’ right to remain Poles, just like any person anywhere who has the freedom of choice (including the right to choose a language and identity) is of no concern to the builders of the Lithianian national state right now, just as it wasn’t back then.