EU Delenda Est — The European Union Must Be Destroyed 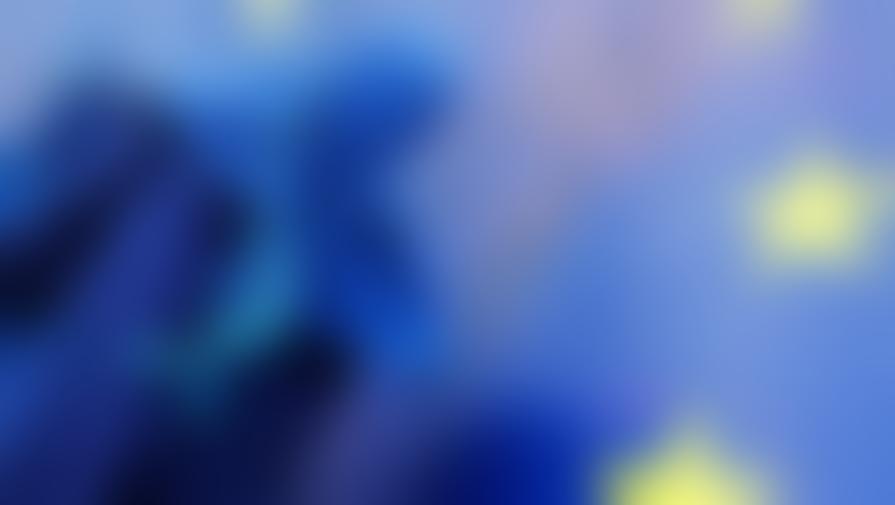 The June EU Summit has shown that Europe is in no state to work out a joint strategy to overcome the migration crisis. That is far from EU’s only problem though. It looks like the EU members are in a dead end from which they can’t escape. Why European Union’s dissolution being beneficial to the Europeans, the meaning of the French elections for Germany and what is China up to? RuBaltic.Ru interviewed Director of the Center of Political Economy Research Vasiliy Koltashov:

Mr Koltashov, the confrontation between US and Russia presents Europe with the necessity to find a new format for continental integration. But the EU countries are far from showing a will to unite. Instead, their disagreements keep growing, especially over finances. Disputes around the new budget of United Europe continue: they want to cut down donations to Poland, Hungary and the Baltics. The conflict between Brussels and Warsaw is a story on its own. So it turns out that USA’s protectionist policy is only intensifying the divide with the EU?

Yes, you are right. As the conflict with Russia runs out of steam, the US conflict pops up, so the divide in Europe is growing stronger. The European Union is splintering. It has its truly powerful pro-American forces and on the other end – Germany, who is acting in its own interests. The Germans realize that the world is shifting paradigms. There will be new opponents and thus they must find new allies. This idea is starting to become more prominent.

In my opinion, the important part is that we see the crisis of German hegemony. Germany could have been the biggest power in Europe, but only with the United States’ blessing. In order to undermine the German position of power, USA can call upon its satellites, whose ruling classes are dependent on USA. The situation that brought the division in Europe to light was the migration crisis. Germany’s policy (or chancellor Angela Merkel’s policy to be more precise) has faced resistance from other countries, who declared that they don’t need the foreigners. “Why must we take them? You want them – you take them” was around what they said.

So Germany could not get its way on such a seemingly secondary issue. This shows how unstable Germany’s hegemony in Europe is.

Germany managed to avoid a serious blow in 2017 with the French elections. A victory for the National Front Leader Marine Le Pen and an agreement between UK and France would be a real threat to Germany, but that didn’t happen. And the EU’s dissolution did not start at the West.

And theoretically the British conservatives could have said after Brexit: “Now we and France will create a different Europe.” But they got spooked and in my opinion, they made a strategic mistake due to their cowardice. They are forced to leave the EU, while actually remaining.

But that doesn’t mean that capital will leave the British Isles or that the same capital won’t travel to France (thus strengthening Germany) or other places. Britain will lose its significance. But question remains – what next?

German policy in Europe was based on the “divide and conquer” principle and it is not working because the outside players are too consolidated. The United States are a wholesome federative state. Centralized China with its production power is ready to invest in any direction, if only to increase its influence. This worrying to German businesses.

It turns out that the EU is not meant for resistance and is incapable of it.

The European Union is there to, along with the US, “roll in” to the East, assimilate countries that were part of the Warsaw Pact, rob their productions, invest into the liquidation of their companies and drive them into debt. The EU can do that. But fighting on the big maps – no, because then a fight starts within the EU itself.

It seems who said that the European Union must be destroyed all those years back (including me) were right. There is need of a new project and it has to be anti-American, rather than anti-Russian as the EU was initially. Economy always shows who your true enemies are. And for Europe it is USA and China.

Do the Europeans understand what you are talking about?

I think the regular European citizens understand completely that USA are the adversary. This is the opinion o the majority of Greeks, Germans, Frenchmen, even Italians. I can vouch for the Greeks and Germans: I lived and worked in Greece for five and a half years, and with Germany it is obvious from looking at the publications, the blogs, the comments and talking to the common citizens.

Then what is stopping them from starting the “reset” with Europe?

They can’t due to old political dependencies, programmes, strategies and frameworks. There was an opinion that after Ukraine Europe would turn its eye to the Caucasus. And what would they do with the Caucasus? They have no plan. There was no economic miracle in Georgia after they associated with the EU. They merely ousted pro-American dictator Mikheil Saakashvili, reversed some terrible laws, but the country remains poor. Same thing with Armenia. The Armenians’ European aspirations will not lead to prosperity.

I think we will be witnessing Europe’s helplessness and confusion for a long time still. At least until the third wave of the economic crisis and new drops at the markets.

It is not out of the question that impulse will come from the American Fund Market or China’s industrial bubble bursts. The third wave will probably hit Europe hard and should help them sober up. The crisis demonstrates that the old neoliberal is dying out – it is already starting to show rot. And until the economy will provide stress, the disagreements will keep mounting and escalating, but they will not be resolved.


A new European coalition being established is not something China would like. China prefers the shaking and unease of Europe with its unexpected conflicts. Although, I think we should use quotation marks for “unexpected.” For many people the conflict between Berlin and Washington was “unexpected”. Even though it was obvious to me that USA would strike after Germany prevented the Transatlantic partnership’s creation. It was inevitable and it doesn’t matter who won the US presidential election.

In a situation like this, China can slowly and meticulously expand into Europe, acting on the assumption that the Eurasian continent will not be controlled by the descendants of an infighting European civilization, but a wise and patient Asian people. And all of these conflicts between the Germans, the French and Russians will just be footnotes of history.

Does this mean that China may gain satellites in Europe in the near future, just like the US gained its satellites at the time?

So far we are not seeing it. But China is not interested in America “breaking” Europe, because USA are the essential trade partner for China, while also being their potentially greatest adversary. Although, neither Germany nor Russia are meant to win in this clash either. So Russian political scientists who clamor for China's support and joint projects are deeply misguided. China acts in its own interests and Russia must concern itself with how to survive this tumultuous period and reach a powerful new economic rise.